Wow, so much has happened this year! 2017 – the year of the Salt Bae, announcing we’re finally getting a female Doctor on Doctor Who, and the constant threat of an impending world war. Ahh, what a time to be alive.

2017 has been a big year for me, as I’m sure it also has for all of you, so today I’d like to share some of the stuff that’s been going on in my life! I’ve got some of my favourite movie, TV, and music recommendations, my writing progress, and ten things that made me happy in 2017. Enjoy!

So umm… I don’t even KNOW how many books I read this year. I’m guessing it’s around 100, but seriously, I have no clue because I DON’T KEEP TRACK! I’M A TERRIBLE BOOK PERSON! But also, I don’t want the stress of Goodreads challenges and feeling guilty if I feel that I don’t read “enough”. I tried using Goodreads a few times and I just can’t really be bothered. Bleh. I mean, you can add me if you want! But just know that I only update what I’m reading like once every four months and I never post reviews on there. #sorrynotsorry

But I DID compile a handy list of my favourite books of 2017 for you to feast your eyes upon. Just click here to see what my top 17 books of 2017 were! I was surprised to love some of them as much as I did, and others were expected favourites, but overall, I think I read a lot of amazing books this year and it was so difficult trying to narrow it down. Also, the overwhelming majority of them are contemporary because I’m lazy when it comes to learning the rules of a new world. I’m ACTUALLY the worst.

But anyway, I think I had a great reading year! I’m sure I read more books than I have the past few years because the first year of my university degree was pretty chill, so it was great to get more time to read and post on my blog. Even though this year has been pretty terrible in a lot of other ways, I think it’s been pretty epic for the bookish community! 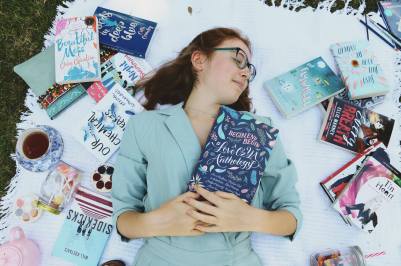 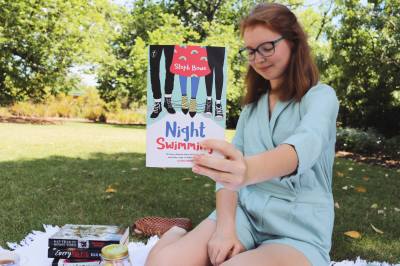 I’m lucky to work at a cinema and get free movie tickets, so I get to see quite a few of the new releases! I’ve probably seen at least 100 movies this year, seeing as I tend to go to an average of two a week, so it was SO HARD to formulate my list of favourites. I’m sure I’ve missed out on a ton I really enjoyed, but these are the ones that are sticking out at the moment as ones I’ve loved! And there are a ton of new movies coming out on Boxing Day, so this is definitely not an exclusive list for 2017! But I highly recommend checking these ones out if you haven’t seen any of them. 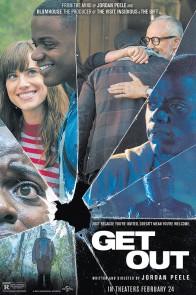 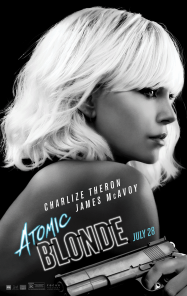 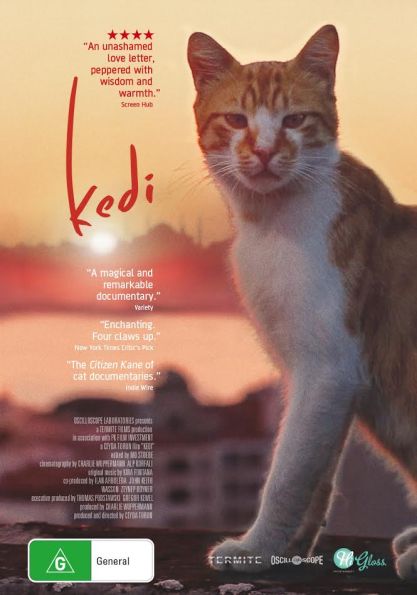 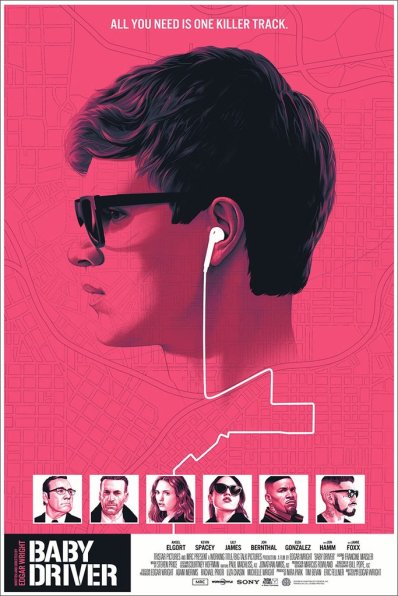 Even though I have Netflix, I don’t tend to watch THAT many TV shows. Once I get into something, that’ll be all I watch for the next month, but sometimes I can go months on end without watching anything. So my list of favourite new TV shows for 2017 is pretty much all I watched this year, but these are all amazing. 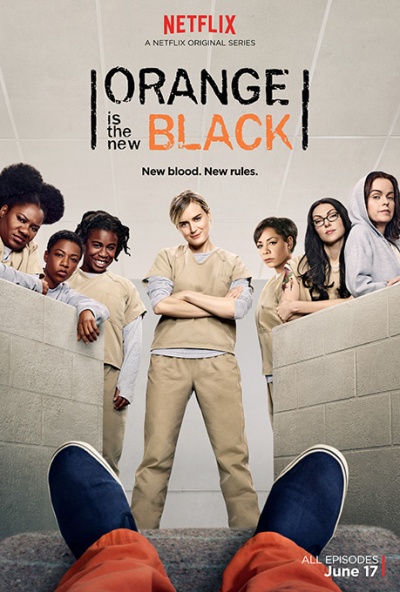 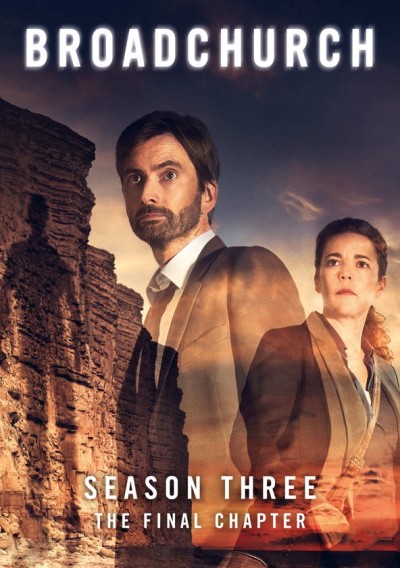 From the new music that was released this year, these albums were my favourites! While I’m still listening to A Fever You Can’t Sweat Out and From Under the Cork Tree from 2005 and I’m very picky with my music, these five albums in particular have seared themselves onto my heart. My best find of 2017 was Walking on Cars, a band from Ireland that I’m desperately hoping will come to Australia one day. I definitely recommend checking these out if you haven’t heard of them! 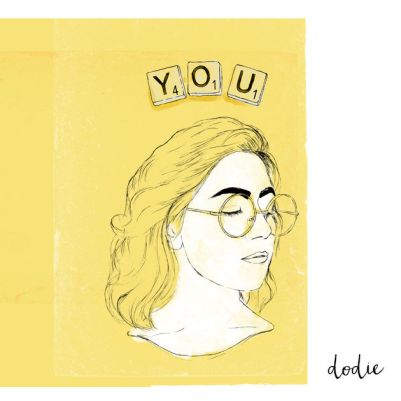 This year has been my biggest year for writing so far! 2017 started off by finishing the first draft of a novel I wrote 30k of during the previous year’s NaNoWriMo, and it came in around 75k at the end of that draft. I was in New Zealand at the time, and it was amazing to be able to write the last few thousand words sitting by the ocean outside a cabin.

I took a little break from that one for a few weeks before launching into edits, including sending that manuscript to a few beta readers and getting feedback which I applied to my following edits. A few months later, I started sending out my first round of queries to some agents, which was very exciting! It was the first time writing a query letter and sending my work to agencies, so it’s undeniable that this experience has been so useful in learning how to approach that whole stage of writing.

However, I decided to set that manuscript aside for now and not sent it to any more agents. The main reason was because I feel that it’s not the story that’s right for the market at the moment and I’ve heard it’s very hard to sell speculative fiction. It was also remarkably similar to another book I read a month after sending out my first batch of queries, so I wanted to concentrate on my next project. That doesn’t mean that manuscript has no future! I may decide to resurrect it sometime down the track.

In the last week of July, I got an idea for my next manuscript that just started to consume my world. It was only three days after first getting the idea that I launched into writing my first draft after doing some loose plotting. I’m not much of a plotter anyway. But I wanted to push myself this time, so I set up a goal to write 50k in the month of August. I thought it was better to set a slightly unreasonable goal for myself so I didn’t slack off, and I couldn’t believe that it was physically possible for me to write that much in four weeks. I’m not like all those other writing machines who can smash out a novel in a weekend.

Because I was aiming for about 75k for my first draft of this manuscript, I finished it in September and then started editing in October. I’m still working on that manuscript and I’m currently on my fourth draft, so I hope to send it to a few beta readers after I finish this edit! I’m so excited about this story, and I’m hoping to start querying it early next year.

All up, I wrote over 100k this year and I couldn’t be happier. I pushed myself to write more, learned more about the querying process and how to approach agents, and met some amazing writers and authors who shared their wisdom with me and helped make dipping my toes into the publishing waters so much easier. I’m so thankful to all the people that answered all my questions and provided feedback and suggestions, and I can’t wait to see what 2018 brings. My writing goals for 2018 are to query my current manuscript to a number of agents, and also write and complete two other novels!

What are some of the things you’re proud of from 2017? Did you travel anywhere this year? What was your favourite movie? What TV shows do you enjoy? I’d love to hear all about how your year went (So far! We still have a week or so to go)!