In a small Australian town, the most epic love story in history is unfolding . . . again.

Everybody knows everyone in Kincasey, and nothing ever happens. That’s what Jenny thinks when she moves there – until she meets the mysterious Michael Webster.

But when Michael gets into a fight with the town bully, long-held resentments simmer to the surface, loyalties are tested, and Jenny finds herself the centre of attention. Her situation isn’t helped by a deepening friendship with Michael’s stepbrother, Gabe, or her jealousy of Gabe’s beautiful but aloof sister, Caitlin.

Caitlin is the only one who knows the terrible truth: this isn’t the first life she and Michael have lived. They have a destiny to fulfil – and it’s time for Michael’s powers to awaken. But what use is power if it can’t give you what you most desire? 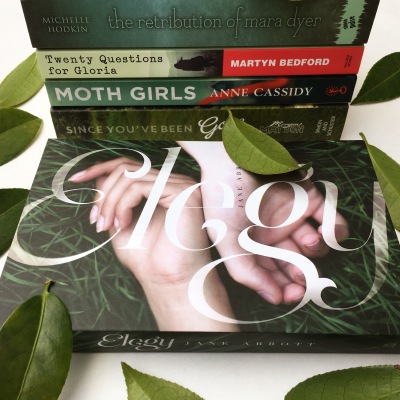 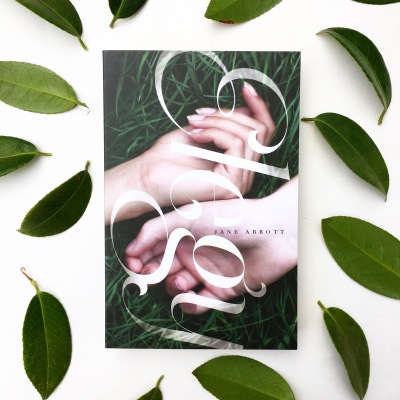 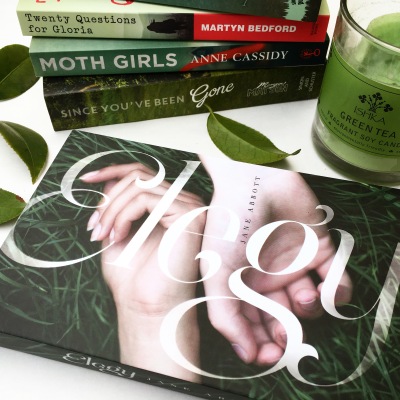 What initially drew me towards Elegy was its absolutely gorgeous cover. I mean, look at it and tell me it doesn’t spark your interest. So, naturally, I went and did a little bit of research about the book itself and found out that it was an epic love story set in a small Australian town where two teenagers have a destiny to fulfil. Who would be able to resist a synopsis like that? As soon as I opened the the book, I just couldn’t stop reading. I was hooked.

One of the things I loved most about Elegy was the setting — a fictional town called Kincasey positioned in country Australia. The world-building was faultless and perfectly used the mystery surrounding these two teenagers as the basis for creating a simmering atmosphere filled with romance and toxicity and secrets. All these elements intertwined and really brought this town to life, building on the small-town atmosphere and creating a place that drew me in and kept a hold of me for the entire duration of the time I spent reading it. Abbott’s beautiful and poignant descriptions of the location and the effect living in a place like Kincasey has on its residents allowed me to clearly visualise everything from the swimming pool to the secluded properties, transporting me to a world where powers exist for two teenagers who have lived for centuries.

A particularly intriguing aspect of Elegy was the introduction of these ‘different’ teenagers and getting to know their backgrounds and details about their past lives. I had expected to read something as creepy as it was mystifying, and that’s exactly what I got. I loved learning about their backstories and found these parts utterly engrossing. I’ve never read anything similar to this book before and therefore it felt like such a refreshing change from the ‘Chosen One’ trope, or something equally as trite. But these two characters felt realistic and had no problem in convincing me of their past lives and the abilities they have. It was just really enjoyable to read about.

There was only one thing I had an issue with in Elegy — being introduced to too many characters too quickly. I seem to have a real issue with wrapping my head around the names of different people and learning who they are and what their story is when they’re all introduced to me at once. The ideal situation for me is introducing me to the main character in the first chapter, then gradually introducing the other characters throughout the next few chapters. It’s like my brain just needs to process all these new people in order to connect with them fully. While I definitely empathised with Jenny and Michael and loved spending time with them, there were a few other minor characters who I just didn’t seem to click with. I would have liked these secondary characters to be more memorable and have more of a unique personality so that I could care more about their lives too, not just the lives of our main characters.

I utterly adored the romance between Jenny and Michael. There were a few stages throughout the book where I felt like there was a love triangle, but the introduction of this second love interest didn’t distract me from Michael. I found there to be such a connection between Jenny and Michael and the scenes and moments they spent together were some of my favourite parts to read. No aspect of their relationship felt forced and the dialogue between them always put a smile on my face. I loved every minute I spent with them.

Overall, Elegy is a captivating novel that will take your breath away and leave you unable to think about anything else. If you’re a fan of Aussie YA or are simply looking for something a little bit different, I highly recommend picking up a copy of this gorgeous book.

Have you had the chance to read Elegy yet? Do you read many Aussie YA novels? Have you read anything about people being reborn before? Do you get confused when a lot of characters are introduced, or can you keep track of them? I’d love to know!

Thanks to Penguin Australia for providing me with this book in exchange for an honest review! 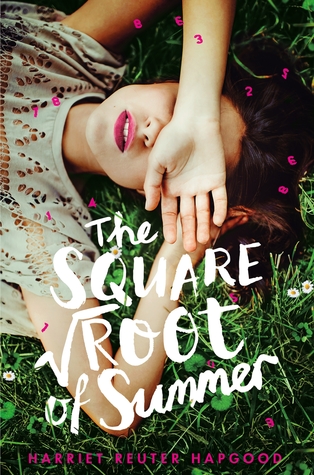 Check out my interview with Jane Abbott… 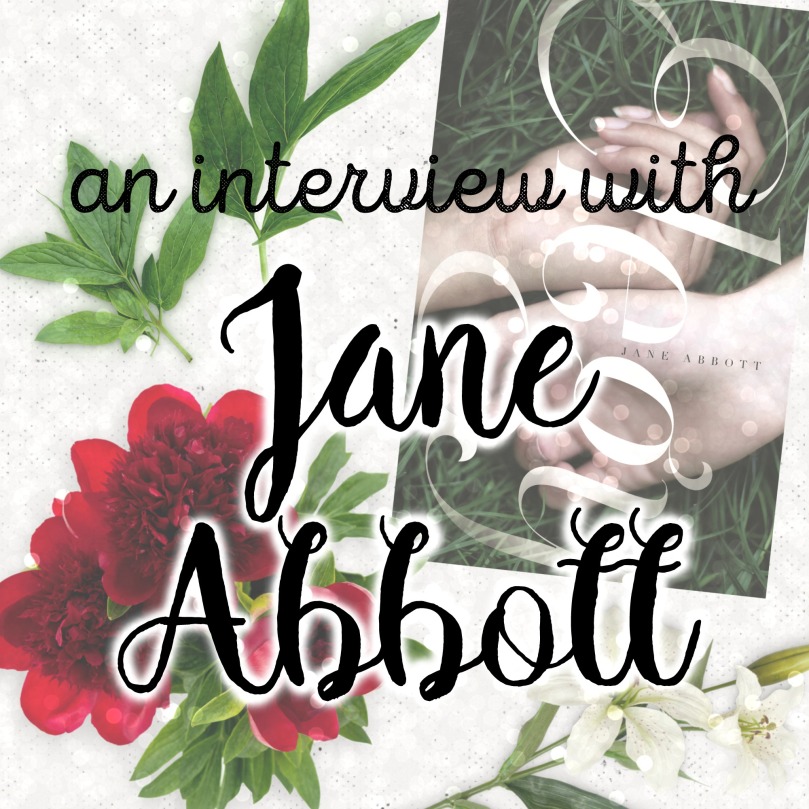